I. MAGNA CARTA OF WOMEN (REPUBLIC ACT 9710)The Magna Carta of Woman (MCW) is a comprehensive women’s human rights law that seeks to eliminate discrimination through the recognition, protection, fulfilment and promotion of the rights of Filipino women, especially those belonging in the marginalized sectors of the society. It conveys a framework of rights for women based directly on international law.

The MCW establishes the Philippine government’s pledge of commitment to the Convention on the Elimination of All Forms of Discrimination against Women’s (CEDAW) Committee in its 36th Session in 2006 and to the UN Human Rights Council on its first Universal Periodic Review in 2009. It is the local translation of the provisions of the CEDAW, particularly in defining gender discrimination, state obligations, substantive equality, and temporary special measures. It also recognizes human rights guaranteed by the international Covenant on Economic, Social and Cultural Rights (ICESCR).

Salient features of the law include:

In addition to guaranteeing substantive rights, the MCW establishes the responsibility of the government to take actions in order to end discrimination against women. It provides that the Philippines government must “ensure the substantive equality of men and women” and mandates the State to take steps to review, amend or repeal existing laws that are discriminatory towards women.

The Government, in its entirety, shall fulfill these duties through the development and implementation of laws, policies, regulatory instruments, administrative guidelines, and other appropriate measures. It shall also establish mechanisms to promote the coherent and integrated implementation of the MCW and other related laws and policies to effectively stop discrimination against Filipino women.

The MCW mandates all government offices, including government-owned and controlled corporations and local government units to adopt gender mainstreaming as a strategy for implementing the law and attaining its objectives. It also mandates (a) planning, budgeting, monitoring and evaluation for gender and development, (b) the creation and/or strengthening of gender and development focal points, and (c) the generation and maintenance of gender statistics and sex-disaggregated databases to aid in planning, programming and policy formulation. 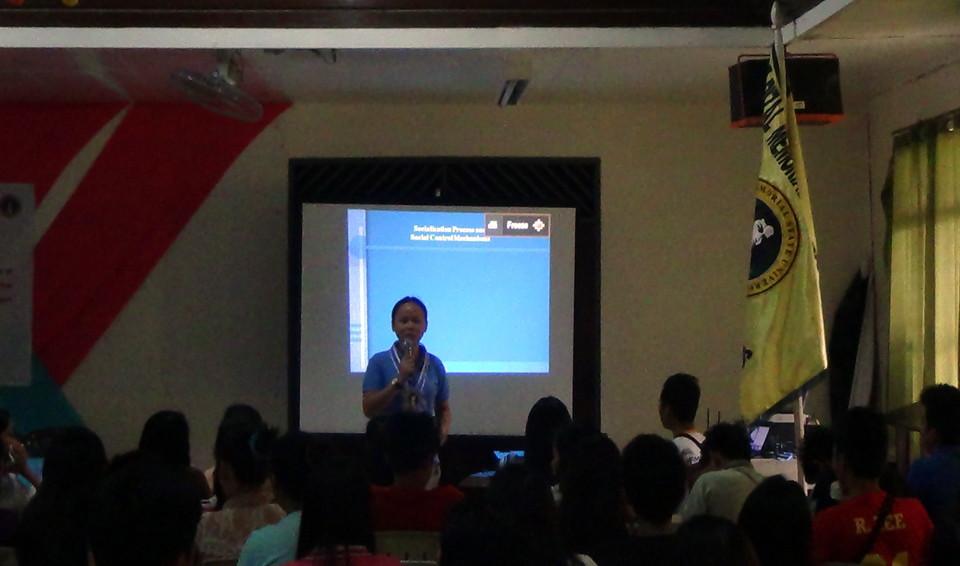 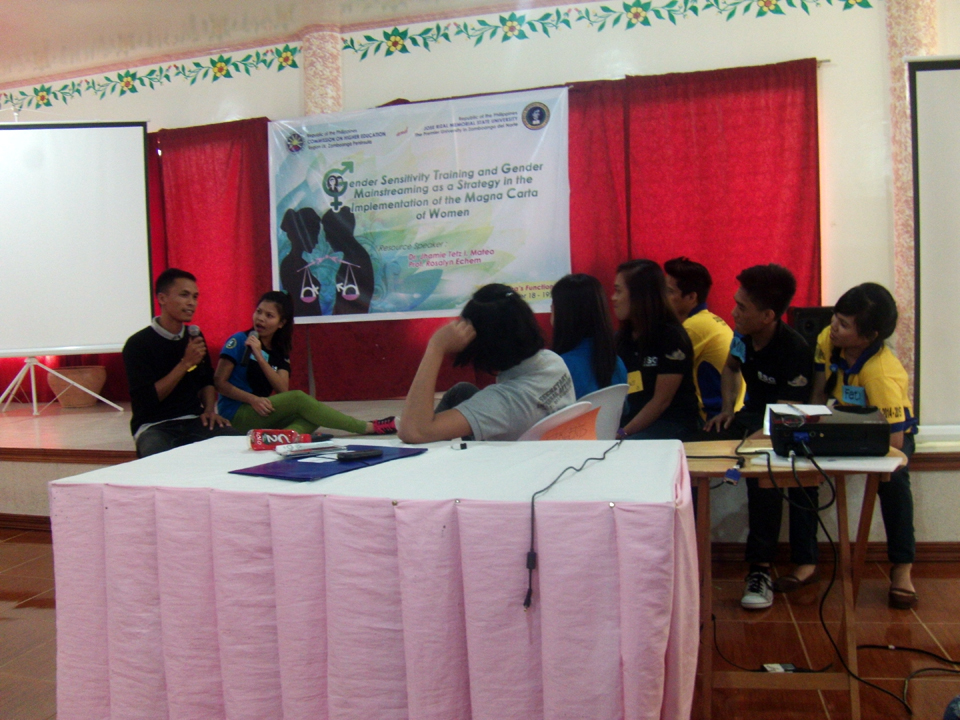 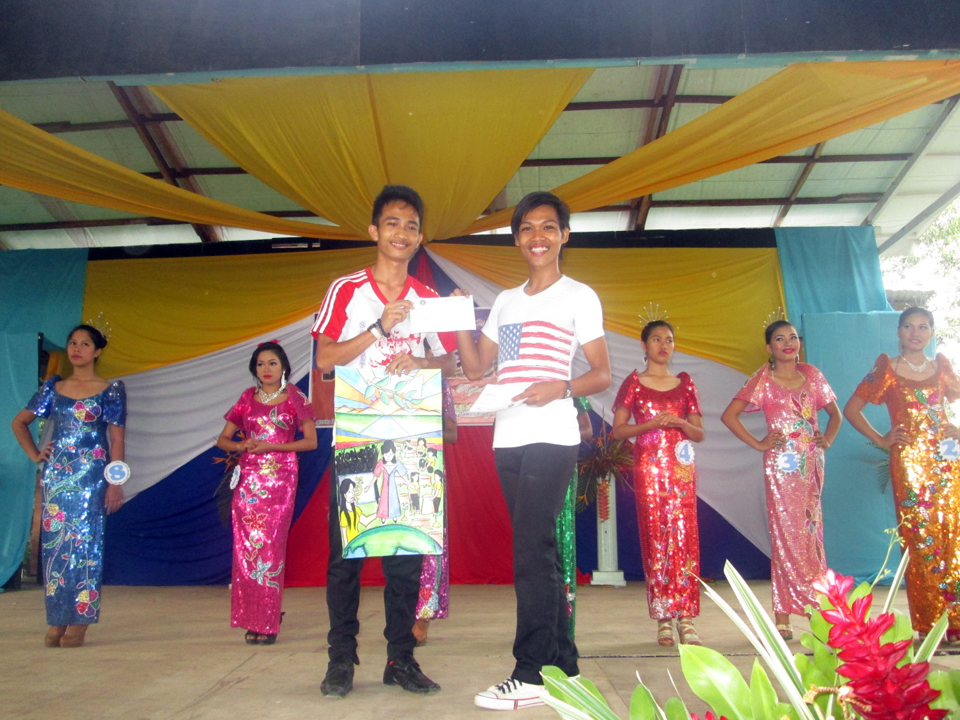